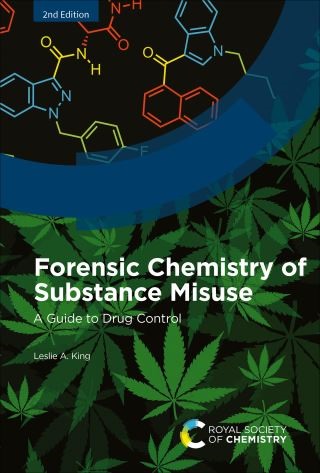 A Guide to Drug Control

Updating and expanding the coverage of the first Edition, this book provides a chemical background to domestic and international controls on substances of misuse. In the United Kingdom, structure-specific (generic) controls have been further developed in the past 13 years and now cover 17 groups of compounds. The focus of those controls has been on new psychoactive substances (NPS). Since 1997, over 800 NPS have been reported to the European Monitoring Centre for Drugs and Drugs Addiction. International generic and analogue controls are described together with a critical review of their effectiveness. Other, established, drugs are described as well as a large group of psychoactive substances that are not scheduled by the International Conventions

This book has general appeal to those needing information on illicit drugs including forensic scientists, lawyers, law enforcement agencies, drug regulatory authorities as well as graduate and postgraduate students of chemistry and the criminal law. The chapters are supported by chemical structures, numerous tables and charts, appendices, a glossary and a bibliography. This unique book is a valuable addition to the literature in this area and will be of great assistance to those studying this topic.