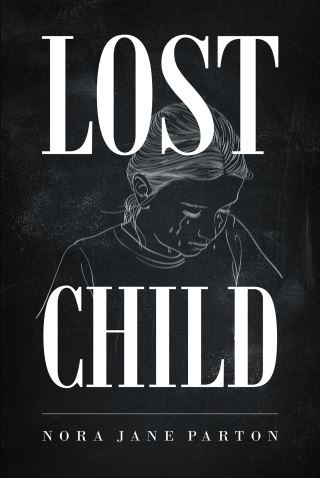 Nora Jane Parton was born on June 17 of the year 1966 in a small town named Gatlinburg, after the meanest man in the area at the time of the renamed it. Her mother turned fifteen on the thirteenth of February that year. Her sire was around twenty years old. Her mother's name is Elizabeth Rhea Parton. She called her mother Lib. Her mother hated her, and as for her "sire," he could have cared less that she existed. Born the sixth month of the sixty-sixth year of the twentieth century, she grew up and grew old, enduring all that hell had to offer. She overcame the abuse, and she beat hell.