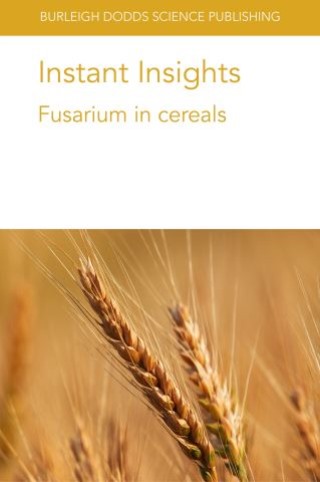 The first chapter describes how progress can be built over current agricultural practices in integrated pest management plans. It also addresses the disease cycle of Fusarium head blight, host–pathogen interactions, genetic resistance, the role of mycotoxins, as well as the impact of the disease on yields and loss of crop quality.

The second chapter reviews current research on the main fungal diseases affecting barley, as well as what we know about the mechanisms of barley genetic resistance to fungal pathogens. It features detailed discussions on biotrophic foliar diseases such as stem rust and powdery mildew and necrotrophic diseases such as spot blotch and Fusarium head blight.