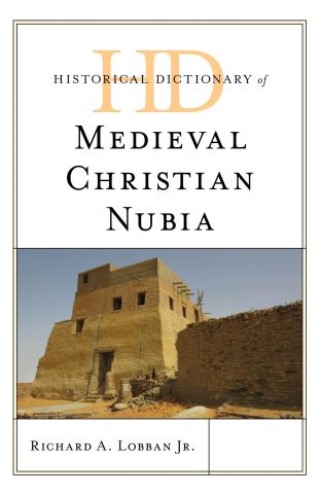 Medieval Christian Nubia is often a neglected period of medieval African history. Because meaning is determined largely by context this work traces the Greco-Roman, Meroitic and Jewish precursors. The regional, historical and theological schisms within Christianity are also a highlight. The dynamics of the three Nubian kingdoms of Nobatia, Mukurra, and Alwa are the centerpiece of this book that covers mural arts, architecture, and the names of the leading kings and bishops. Another strength of the book is the analysis of the 700-year baqt peace treaty between Christian Nubia and Islamic Egypt; this is considered to be the longest lasting treaty in diplomatic history. The complex transition from Christianity to Islam in the 14th century is analyzed in great personal, political, and military detail.

Historical Dictionary of Medieval Christian Nubia contains a chronology, an introduction, and an extensive bibliography. The dictionary section has over 200 cross-referenced entries on politics, economy, foreign relations, religion, and culture of the medieval Nubians. This book is an excellent resource for students, researchers, and anyone wanting to know more about Medieval Christian Nubia.

Richard A. Lobban Jr.: Richard A. Lobban Jr.is a professional Africanist anthropologist and a writer on Sudanese or Nubian history for 50 years. He taught anthropology and African Studies at Rhode Island College where he retired as department Chair and began a second career teaching African and military studies for the US Navy.